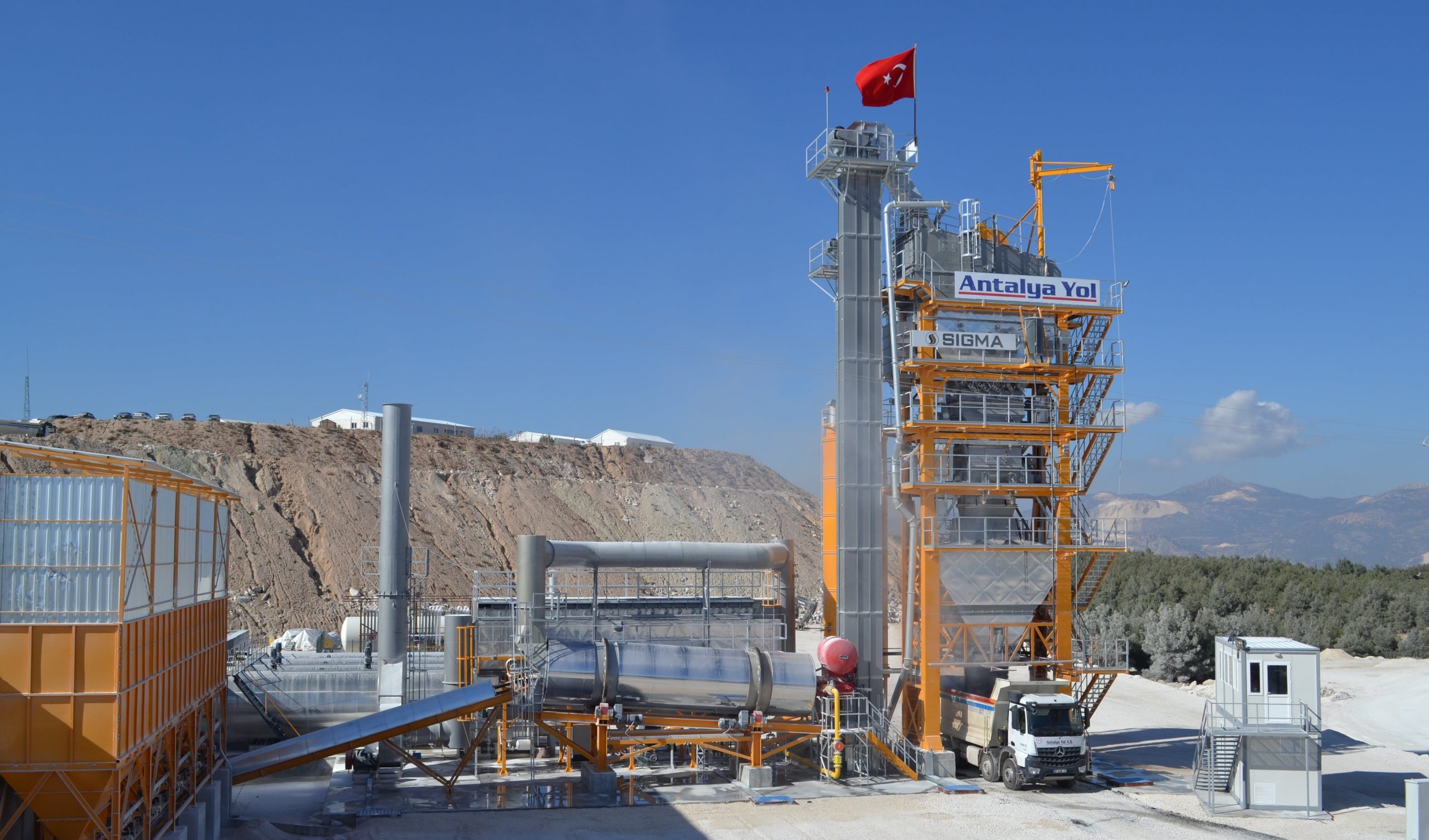 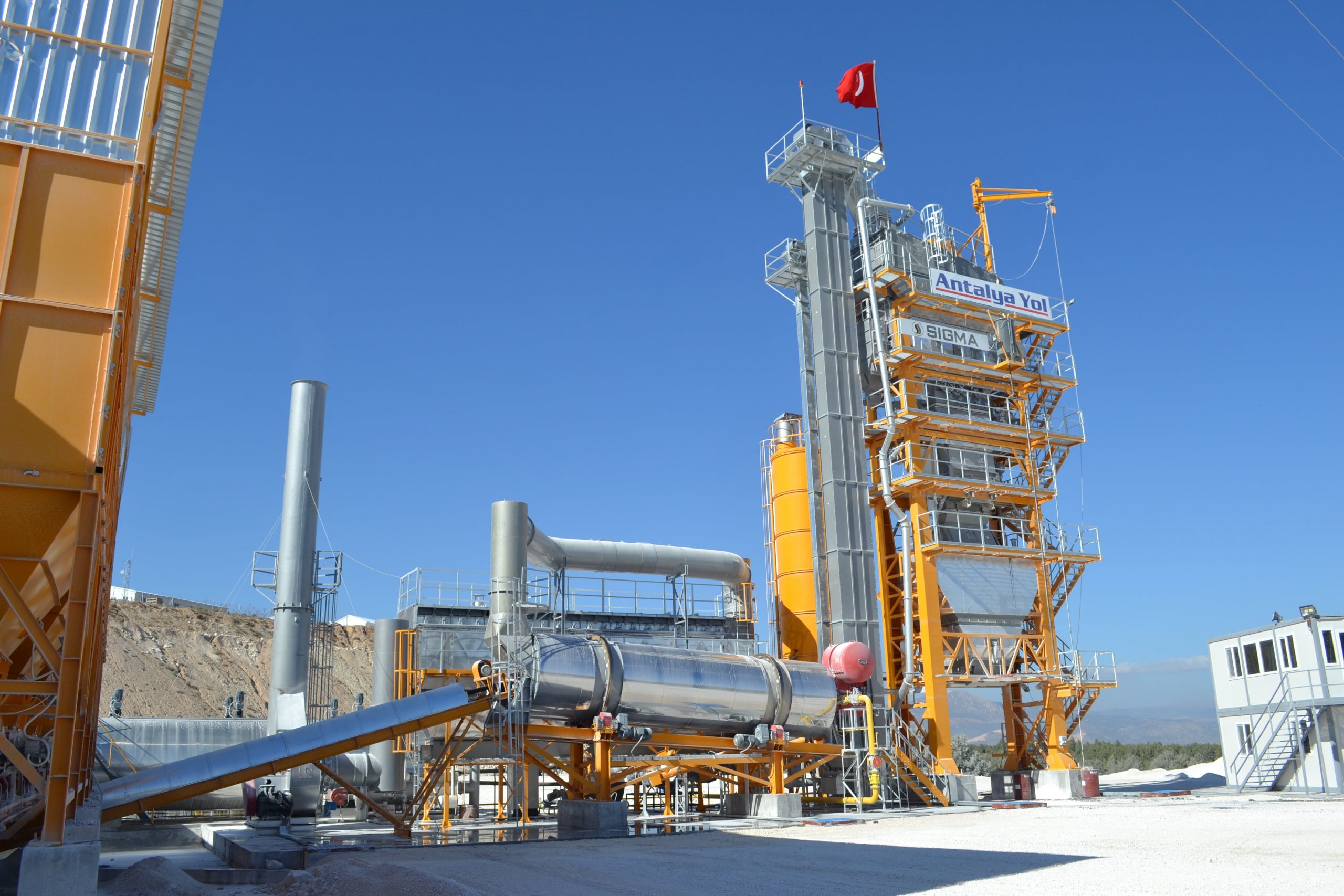 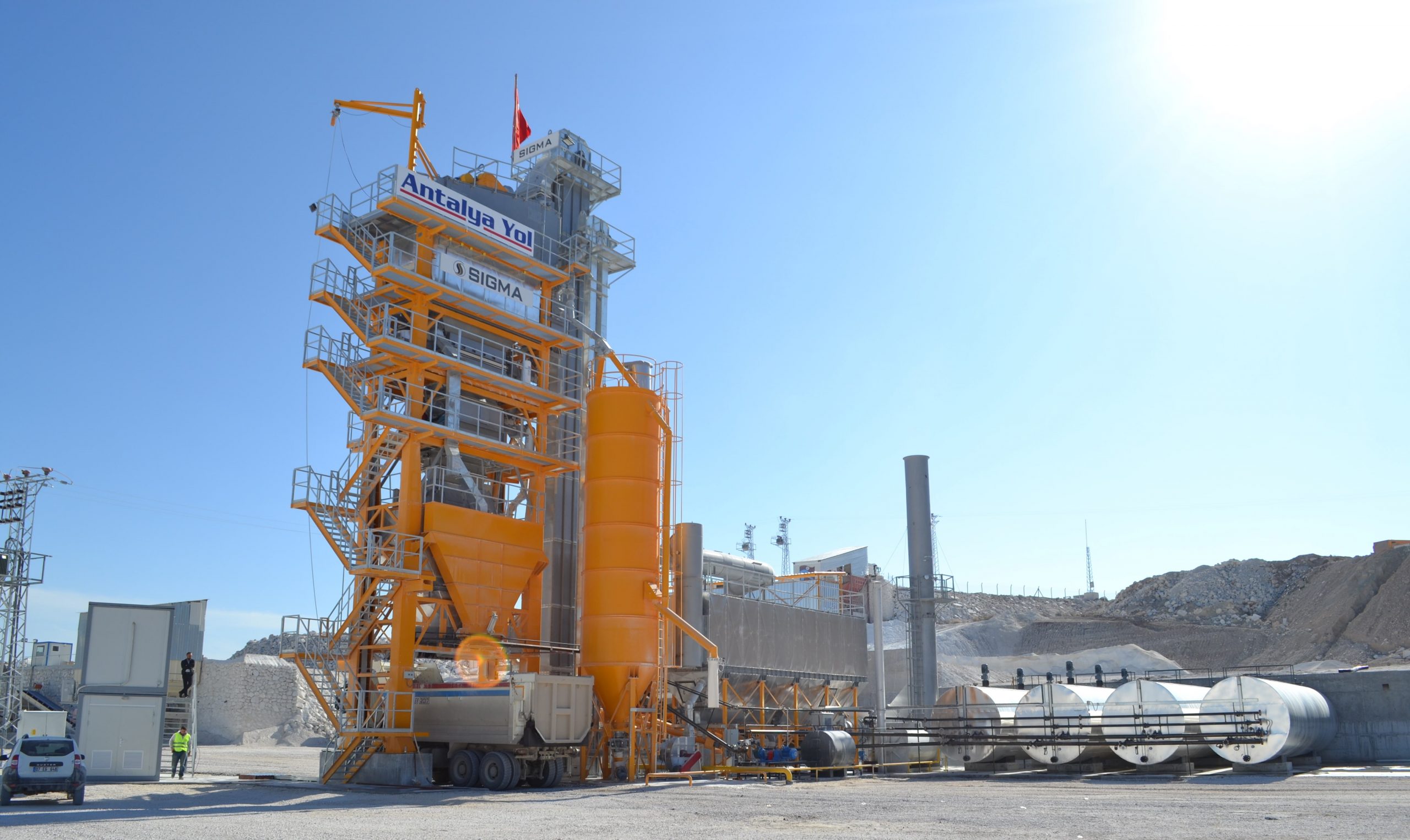 The 240 tons/hour plant commenced full production in September 2017, being the second SIGMA plant in the area.

To produce the hot-mix asphalt of Burdur Tefenni Junction – Yesilova road project contracted by the customer, the plant was installed at the Antalya Yol jobsite, located at the thirtieth km of Burdur – Fethiye road. After completion of the test runs, the plant was commissioned successfully at the end of September, 2017. Liquefied natural gas (LNG) is used as fuel and the plant is equipped with three bitumen tanks with a storage capacity of 70 m3 each. A polymer modified bitumen tank with agitators is also included in the plant.

The fully computer controlled plant bears the latest European technology and it is the second SIGMA asphalt plant in the area at only 6 kilometres distance.