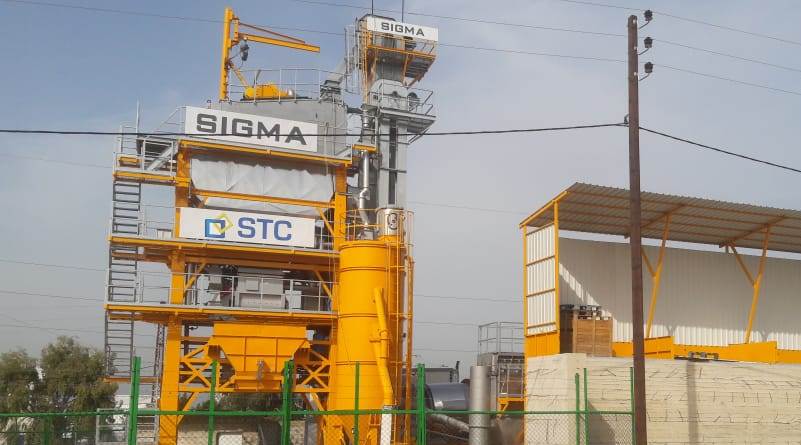 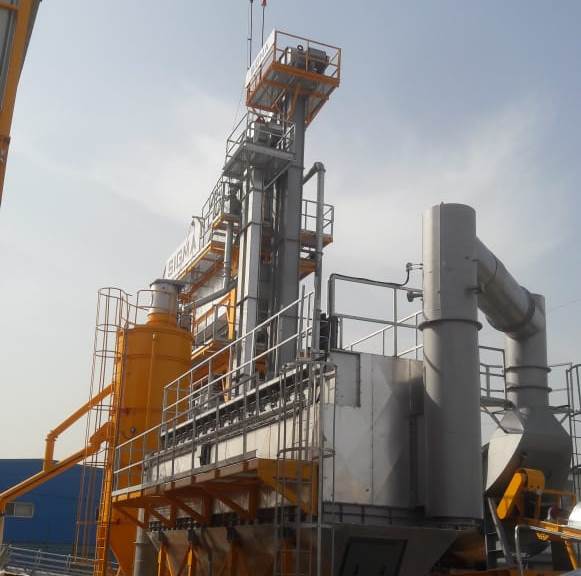 The first SIGMA plant in Lebanon was started-up in July 2019.

S.T.C. Yacoub & Ziad Shaheen Company intends to provide the hot-mix asphalt for projects in the northern part of the country with the 120 tons/hour capacity plant.

The company ordered the 120 tons/hour COMPACT 1500 model SIGMA asphalt plant in September, 2018 and the plant was shipped in 40 ft open top containers to Beirut port. Installation job started in December and completed successfully in January, 2019. The plant is fully computer controlled, equipped with four cold aggregate bins of 10 m³ capacity each, a 2.000 x 7.500 mm dryer and a 1.500 kg capacity batch mixer. Although, the plant is direct discharge type, a 2 m³ hot-mix silo is added to receive the last batch in the mixer when there is no truck available under the tower.

Being located at Bishmizzine El Koura, STC will sell hot-mix asphalt in North Lebanon area. The owner of the company, Mr. Yacoub Shaheen’s comments on SIGMA are as follows;

“We first visited SIGMA in early March 2018 and we were very much satisfied with the technology level of the asphalt plant. After completing the documentation for the approval and licence, we were again at Sigma factory in early September 2018, when we finalized everything and signed the contract. The installation started soon after the containers arrived at the site and completed successfully in a short period. Our company is a first class certified company for contracting in Lebanon and after the completion of the assembly; we invited some experts from the Ministry of Public Works for approval. After examining the plant, they were satisfied with the technology and approved the plant. We highly recommend SIGMA for their positive approach, European quality and technology level as well as after sales services which were all fantastic.”